The NYS Domestic Incident Report (DIR) is a form that police must complete every time they respond to a domestic incident, whether or not an arrest is made. Here are the number of domestic violence incident reports filed with police departments in Westchester County:

Yet, many victims never report the crime.

While anyone can be a victim of domestic violence, there is a disproportionate impact on women and girls.

These rates are 30% to 50% higher than those experienced by Hispanic, White non-Hispanic, Asian or Pacific non-Hispanic women.

These rates are nearly twice the rate experienced by Hispanic and White non-Hispanic men. 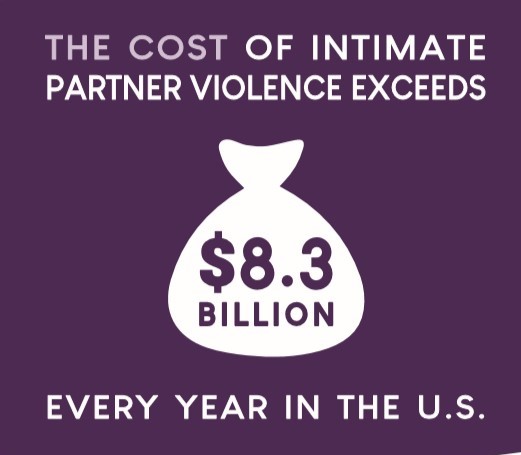 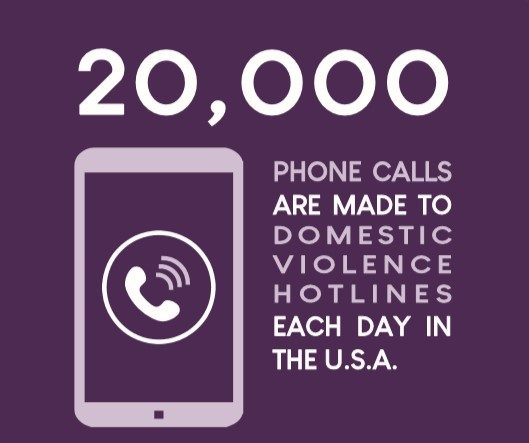