Are you ready for SAAM?

April is Sexual Assault Awareness Month. Test your knowledge of sexual assault, social media campaigns, and celebrity history to see how ready you are to effect change this month! 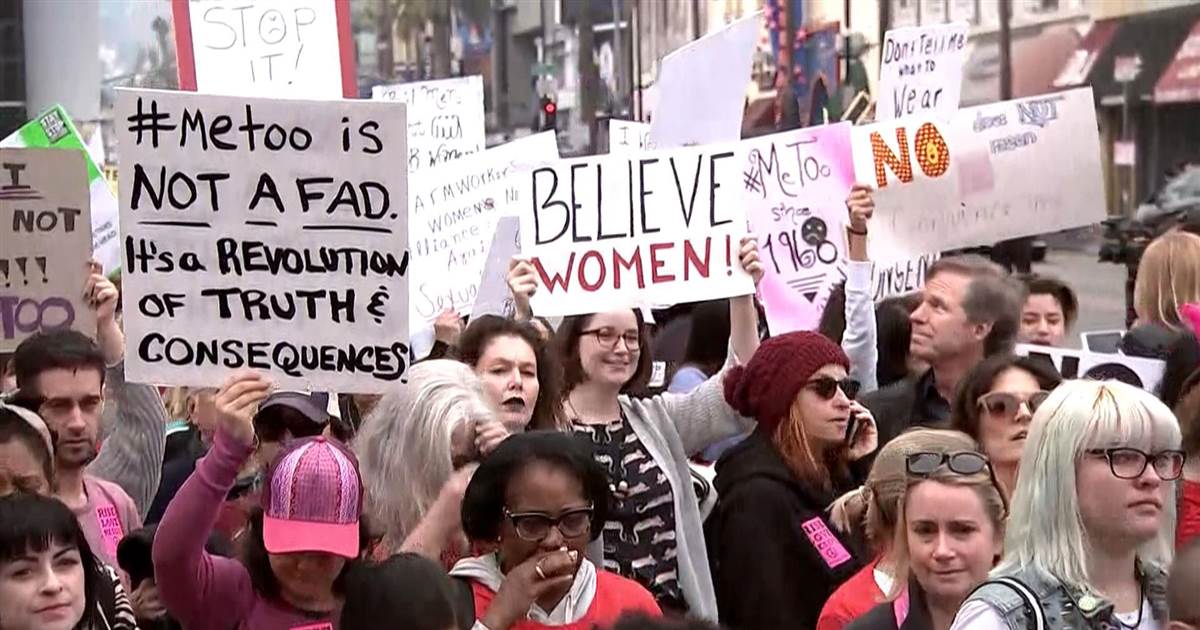 Which of these hashtags does Take Back The Night, a non-profit organization that facilitates campus protests against sexual violence, use?
#BrokenCeiling
#Help24/7
#StoptheShush
#WeShatterSilence

This famous male comedian and actor was accused of not obtaining affirmative consent from a woman during oral intercourse. He played a starring role on the hit TV show Parks and Rec.
Louis C.K.
Chris Pratt
Rainn Wilson
Aziz Ansari

In the United States, where is marital rape illegal?
Midwestern states
Alaska and Hawaii
All 50 states
New York, California, and Florida

Harvey Weinstein, famous for being the first man publicly called out during the #MeToo Movement, has been convicted of all charges that were made against him. True or False?
True
False

The #MeToo Movement has become a global phenomenon. In China activists started using which hashtag to represent the movement?
#Rice + Bunny
#Star + Fist
#Me2
#TimesUp

What is the name for the French adaption of the #MeToo Movement?
#BienvenueaLavenir
#BalanceTonPorc
#GentilleFille
#Soulever

Are you ready for SAAM?